Dear Music Industry, There is No Saviour Machine!

My beloved music industry is winding itself up again in one of its periodic pursuits of a saviour, and this time the lucky victim is the blockchain. It will go through much the same process as any of the other manic episodes in our recent history, and end up in the same kind of bewildered slump.

To be clear, it seems obvious that blockchain based technologies can make a big difference to some industries. They reduce the cost and risk involved when many parties, who might not know each other, have to trust each other to honour the terms of transactions. Traditionally this function has been done via trusted exchanges, intermediaries, and insurance, all of which help manage risk to some degree. Blockchain substitutes for some of this a shared and mutually verified ledger. The transactions on that ledger can be governed by similarly verified contracts, so that if conditions are not fulfilled payments won’t be made. 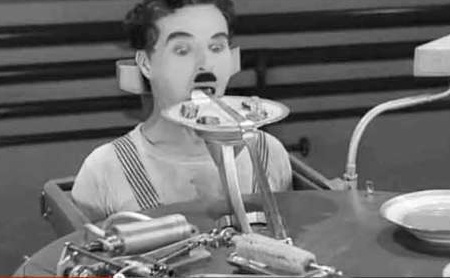 Like many innovations, blockchain is emerging in a ferment of enthusiasm and speculation. It might indeed transform many industries, but its impact on music will be more modest. Here’s why.

So once you take out the dafter ideas about what blockchain might enable – or given that this is the music industry, what it might be coerced into preventing – what is left is a more modest but nevertheless important set of back office functions. I hope we can all agree these are worthwhile even though they are not so sexy as the complete and waterproof total music rights permissions and royalties machine that some visionaries seem to be offering us.

But this is the music industry. We’re not traditionally a recruiter of qualified and experienced scientists or technologists, but a community driven by hope and emotion. So, in the hope that a great artist’s emotion will make more of an impact than a bit of rational analysis, here’s David Bowie explaining far better than I can, to a video that blockchain would make utterly impossible:

The video originally embedded had so much third party copyright material in it as well as a presumably unlicensed copy of Bowie’s track that it was only matter of time before it got a take down.

The video seems to be back online.

More bitrot and link attrition, so here’s another:

This entry was posted in strategy. Bookmark the permalink.